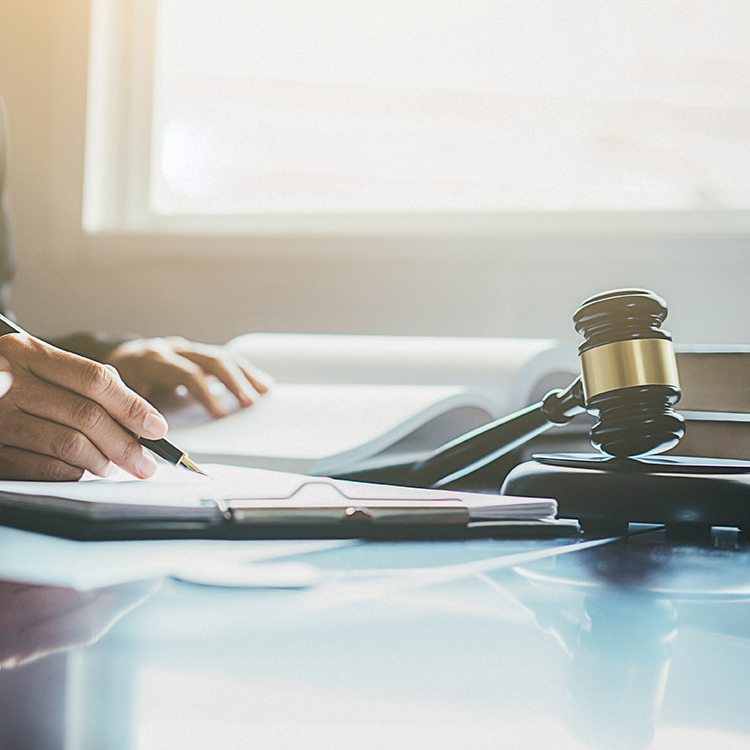 (Set in the same universe as the 4 Winds stories.)

Maurice rose and glanced around, silencing the room with a look, and rapped the gavel on the striker. On the fourth rap three people entered from the back of the room.  The two wearing grey hooded robes forced the third person into the room.

“Sebastian, you have been accused and found guilty of violation our most sacred vow; of abusing your gift and causing harm to Mundanes and other Custodians. Do you have anything to say?”

Sebastian tried to pull away from his guards. “You are all fools, thinking you can keep the power for yourselves.  Everyone deserves the right to have and use the powers freely.”

Maurice sighed. “So you have nothing then.  So be it.  Sentence will be carried out.  You are to be banished forever.  Lady Agnes, if you will.”

Agnes rose from her seat next to Maurice and gave Sebastian a long hard look. “I would wish mercy upon your soul, the mercy you did not show your victims, but I think you will find little mercy where you go.”  With a gesture she opened a Gate into the Chaos Realm.

Maurice slowly shook his head and rapped the gavel again. The guards shoved Sebastian into the gate. A distant roar rolled through the mists as the gate closed behind Sebastian, trapping him on the other side.  The penalty was harsh, cruel perhaps, but necessary to prevent others from using their power to do harm.

Maurice dropped the gavel one more time and the Custodians and Sententials who had attended silently filed out. For many, this was their first time to witness a banishment.   It was his 3rd in 30 years.  He hoped it would be the last.